Mauritius may be some 2000 km away in the south-west Indian Ocean but Africa is the closest continent to our country. There are also important historical and cultural ties between Mauritius and Africa even though most Mauritians are descendants of immigrants from Asia.

It is therefore fitting to read this recent article in Kidney International – Nephrology in Africa: forgotten no more

Africa, home to 1.34 billion people distributed over 54 countries, has been called the cradle of humanity. Despite being endowed with immense natural and human resources as well as great cultural, ecological, and economic diversity, Africa remains the most underdeveloped of all continents. Africa’s share of global income has been dropping consistently, and African countries occupied 30 of the 32 lowest spots on the 2018 United Nations Human Development Index.

Africa has the youngest (median age, 18 years) and most rapidly growing (annual growth rate, 2.5%) population in the world. Infectious diseases and neonatal and/or maternal deaths are the major causes of death and disability. An overwhelming majority of global deaths attributable to tuberculosis, malaria, and HIV infections occur in Africa. At the same time, the burden of noncommunicable diseases, including kidney diseases, is also rising. According to the Global Burden of Disease Study, apart from a few countries in Central America and Southeast Asia, African countries have the highest age-standardized rates of disability-adjusted life years attributable to chronic kidney disease.

The above article starts with a paragraph with a tribute to the stalwarts of African nephrology that have unfortunately passed this year.

During a time when the world is grappling with the coronavirus disease 2019 pandemic, African nephrology suffered a major setback, with the passing of 3 of its stalwarts: Oladipo Akinkugke (Nigeria), Jacob Plange-Rhule (Ghana)—whose obituaries are featured in this issue—and Mohamed Abdullah (Kenya). These individuals bookend the period during which nephrology took roots in the continent. This editorial discusses the highlights of African nephrology during this development phase and recalls some of the individuals who made them possible.

To this list, we also have to regretfully add Dr. Anthony J.O. Were, President of the African Association of Nephrology (AFRAN), Head of @KNH_hospital Renal Unit, and Deputy Director of the East African Kidney Institute who passed away 3 weeks ago. We have missed an opportunity to collaborate with him.

View all posts by adminrenalassociationmauritius

We are getting ready for 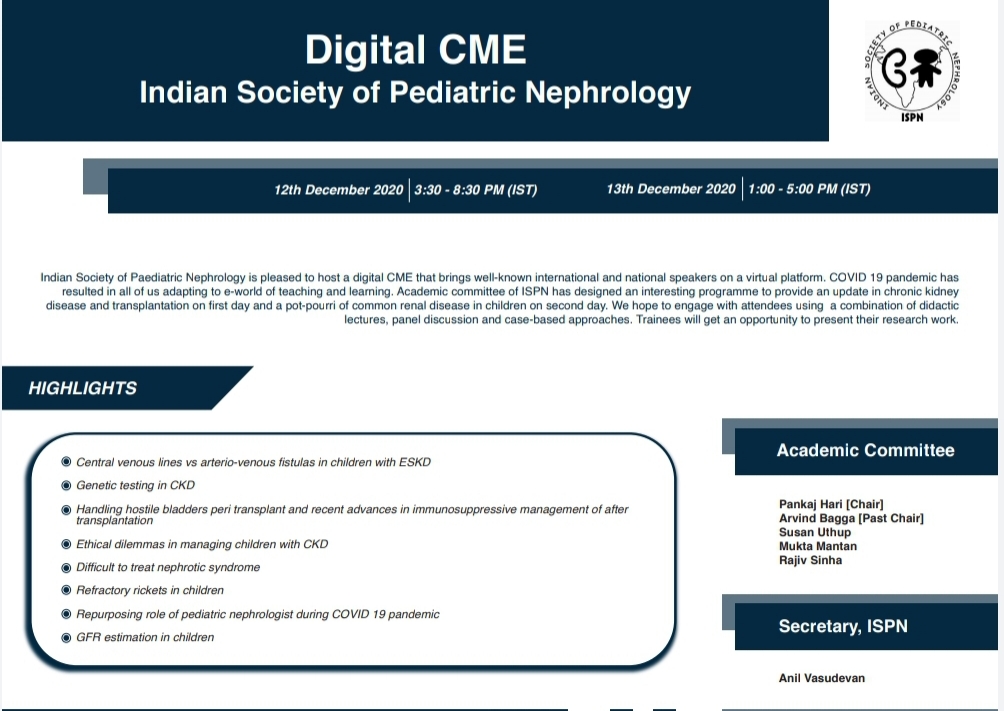 RSM Covid-19 Webinar: Are vaccines a silver bullet for the crisis?

The Hidden Epidemic of 850 million people